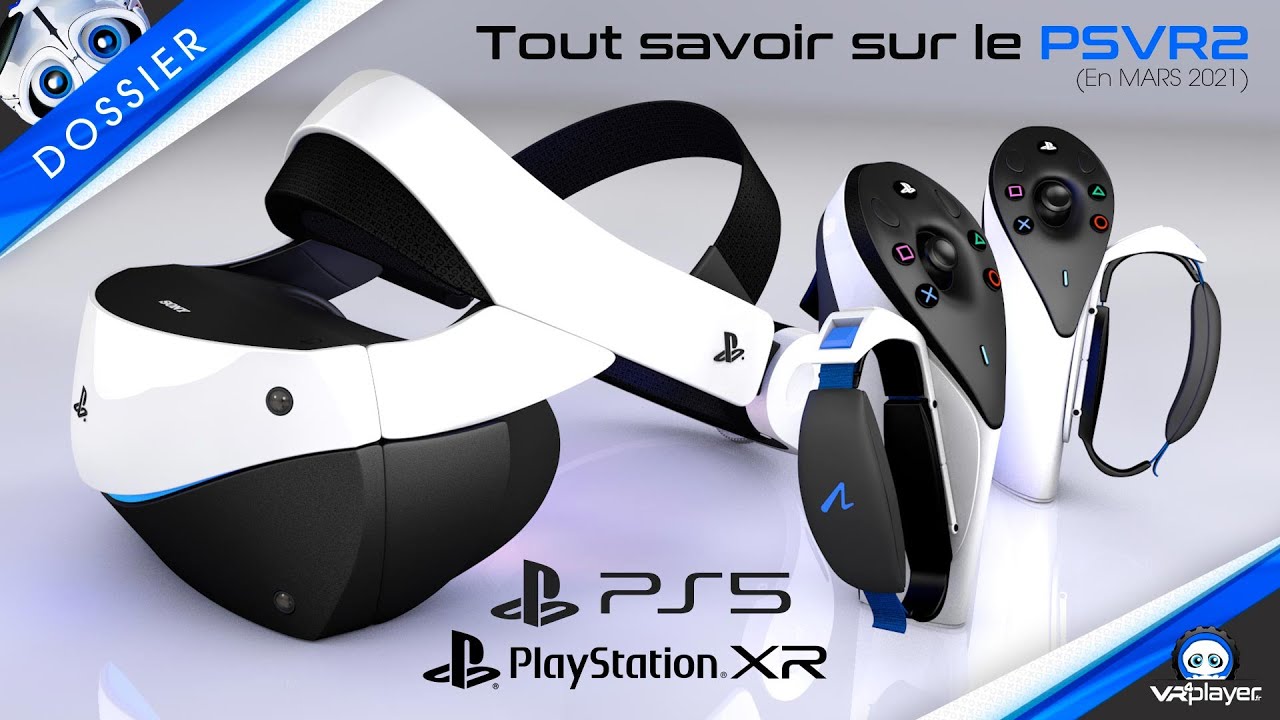 We are already in disruptive times,

Read below what was said by a high ranking official in Sony.

“PS5VR headset will connect to PS5 with a single cord to simplify setup and improve ease of use while enabling a high fidelity visual experience says Hideaki Nishino the Sony senior vice president platform experience.

Did you know that PS5 VR HEADSET will have Hepatics and adaptive triggers: Never seen anywhere is disruptive in the virtual reality gaming console market this in actual sense can push against your finger as you play action games on.

Are you still seated in your sofa, playing PS4, then continue reading.

Learn about: Assassin’s Creed Valhalla steam will not be steam-powered; 3 Unique Reasons

These Virtual Reality Games are anticipated to be on the PS5 VR headset; Wraith: the Oblivion, Beat Saba, Tetris effect, Sniper elite, Fracked, After the Fall, Winds and leaves, Puzzle Bob, and Arashi: castles of the sin.

Learn about: Is the Oculus Quest 2 worth it? 3 reasons why…

1. DOES THE PS5 HAVE A VIRTUAL REALITY HEADSET?

PS5 VR headset is no longer a secret and enough details have been revealed according to Sony PlayStation.

This is weird since Sony has been Sony Interactive Entertainment might be responsible for its virtual reality gaming console other than the original PlayStation.

While the low latency technology is in the offing which would be able to combine data to deliver response times of under 0.01 seconds and on the VR headset that will be half in size of the current VR headsets.

This idea seems to be far-flung to 2025 since all pointers point to a new virtual reality headset in 2022 with a PS5VR.

Learn about: Is VR gaming worth it ? 13 unique reasons why

There are two virtual reality systems that what comfortably with PS5.

According to roadtovr.com Sony developers have been benchmarking with PS4 thanks to the backward compatibility. RoadtoVR compared the game loading screen of iron Man VR’s first cinematic between PS4 Pro and PS5 with an improvement of two times from 0:42 to 0:21 respectively.

Come 2022, the PS5 VR will be launched with a single cable connector but with the possibility of Sony offering a wireless virtual reality gaming console (read about the wireless Oculus Quest 2) among other qualities that will put PS5 on the edge.

+Halo Rings: that come with a PS5 VR headset as a Unique Reality gaming console according to Androidcentral.com.

+Hepatics and adaptive triggers: Never seen anywhere is disruptive in the virtual reality gaming console market this is a sensation, of friction-tension, environment interaction and the deeper sense of touch will in actual sense push against your finger as you press on.

+4K OLED microdisplay: PS5VR headset as a Unique Virtual Reality Gaming Console have the highest display quality on market. This will be able to display With 2000 by 2040 resolution, compared with the next-gen lenses, HP Reverb G2, and valve index.

4. WHAT IS THE PS5 VIRTUAL REALITY PRICE?

The price of the PS5 VR virtual reality headset must be compared to all the other major gaming headset systems.

• Oculus Quest 2 band or VR that cost $299. Wireless with oculus touch controllers with the resolution 3664 by 1920 pixels. (Only virtual reality headsets)

• PS5VR bundle VR will cost $399 added on to $500 for PS5. This will use Dual sense PS5 VR controllers with hepatic feedback and adaptive triggers.

Learn about: 3 unique reasons Roblox Metaverse is a Metaverse!

In addition, these Virtual Reality Games are anticipated to be on the PS5 VR headset; Wraith: the Oblivion Beat Saba, Tetris effect, Sniper elite, Fracked, After the Fall, Winds and leaves, Puzzle Bob, and Arashi: castles of the sin.

Is the Oculus Quest 2 worth it? 3 reasons why…