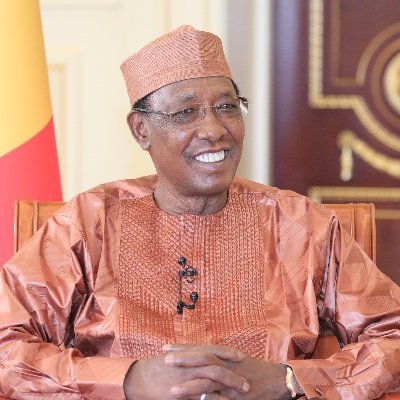 By The Africa Reporter

The SUDDEN DEATH of PRESIDENT IDRISS DéBY OF CHAD has caught Africans by surprise since Idriss His excellence the former PRESIDENT OF CHAD had ruled his country for over six terms. Indeed Idriss was among the longest serving.