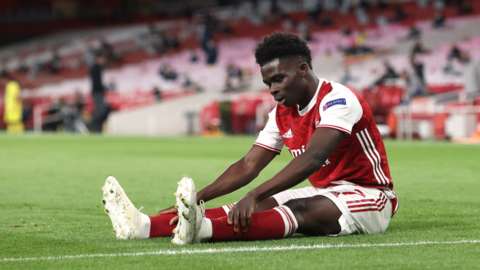 The club right from the owners and hierarchy has persistently failed to model, uphold and live by elite corporate long-term behaviors of continued excellence in recruitment, performance and results.

CREATING AND DELIVERING SUSTAINABLE VALUE FOR THE LONG TERM AT ARSENAL...

Top 10 Most Scary Virtual Reality Videos on YouTube in 2022

Artificial Wombs; 7 things you need to know and how God...