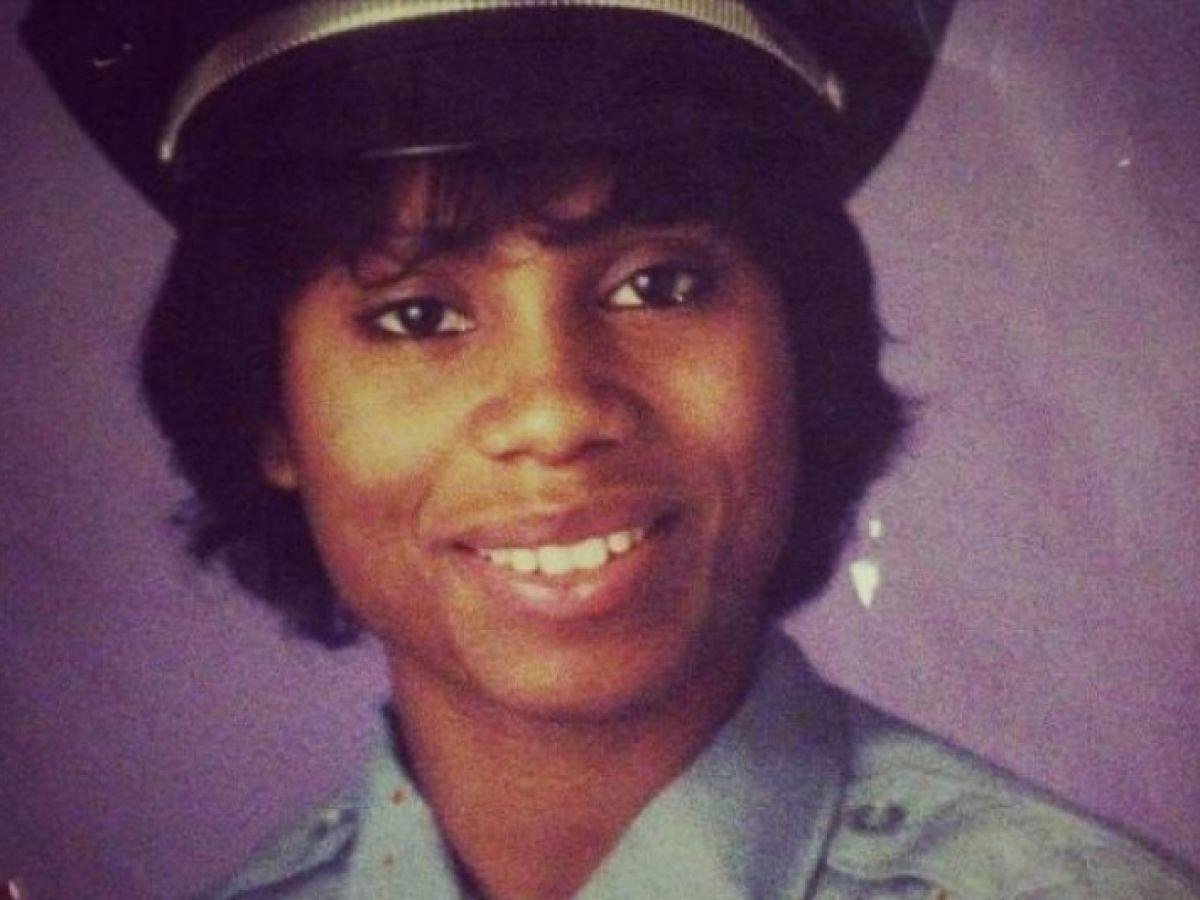 Cariol Horne’s pension is likely to turbocharge to almost One Million USD after 14 years; a windfall.

Cariol Horne’s news as a savior and a fighter of police brutality in Buffalo Police comes at a heightened time of Police Brutality and Racial Profiling.

In 2006, after Cariol Horne jumped on Gregory Kwiatkowski’s back, pulled him away from David Mack, whom the latter had pinned down with a knee Chokehold. she was fired.

In a bid to support #BlackLivesMatter, Read about Black-Owned Businesses: 181 Places to Start Online

While Cariol had one year to receive her pension, after serving the police for 19 years, she was simply fired. The Buffalo Police Department could not serve with her as she could never remain silent with in the police.

With 3 sons to take care of, in 2008 Cariol Horne’s pension was will not be credit since she had one year to serve in the Buffalo police Department. Horne ended up doing several jobs.

In the Wake of Black lives Matter #BlackLivesMatter, in 2020, David Mack would be like George Floyd had it not been Cariol Horne a Black Buffalo Police officer on duty with Gregory Kwiatkowski a white officer.

Cariol Horne’s Pension a Windfall. IS $5 M. TOO MUCH!

According to NYTimes, Most police officers retire after a service of 20 years. With an average annual police officer pension of $58,563 USD plus an annual supplement of $12,000 USD.

In the verge that cariol horne gets pension, police brutality and racial profiling need to stop. #BlackLivesMatter.