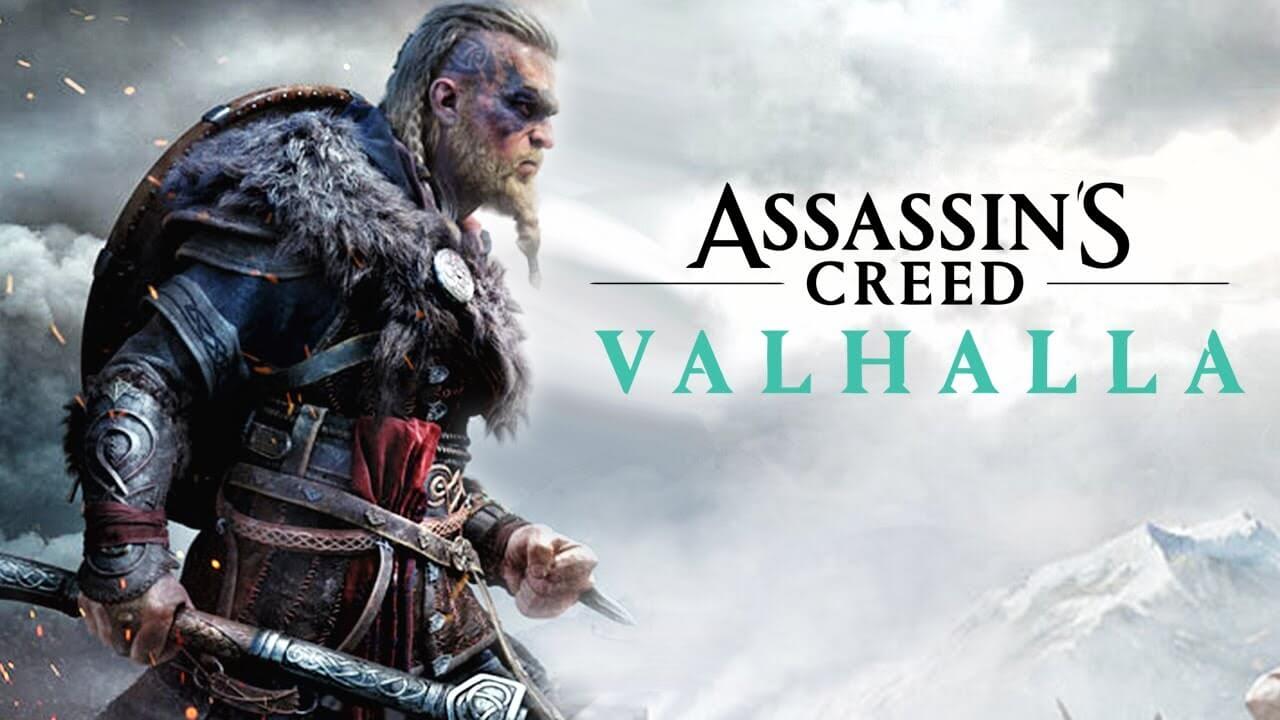 Read my article: Is the Oculus Quest 2 worth it? 3 reasons why…

We are in disruptive times and today it is the Assassin’s Creed Valhalla steam in the ring.

83% of the game reviews have positive ratings, 16% have mixed ratings, 0% are negative ratings according to metacritic.com, making Assassin’s Creed Valhalla, the best open-world RPG in 2021.

Gametrend.com says, ” it’s colorful Locals are a Joy to discover, combat and stealth feels deep and rewarding and there’s a Viking hoard of things to do”

Until now, the steam-powered Community cannot believe why Ubisoft is not adding the Assassin’s Creed games anymore to the second most consumer-friendly platform after GOG.

Read my article Is VR gaming worth it ? 13 unique reasons why

Here are reasons (why) why Ubisoft won’t find the Assassin’s Creed Valhalla Steam on steampowered.com.

Steampowered.com is a video game distribution service. The service was launched in 2003 by valve.

The Wikipedia page for Steam has more info if you wish you wish to learn more about Steam, or you can visit www.steamteam.com.

While the platform is the second most cherished after GOG with thousands of games and allowing numerous 3rd party games, Ubisoft seems to be running away.

How much is steam’s cut?

In other words, what percentage does steam cut from each sale made by the gaming companies?

Ubisoft maintains that a 30% cut is unrealistic.

According to PC Gamer, over 43% of the gaming companies said, a 10% cut is justifiable in the survey of over 3,000 game industry professionals.

Another survey in 2019 by GDC directed towards Steam asked, “what do you think is a justifiable amount of your Revenue.” Over 32% of the respondents said no, literally meaning, a 30 cut is indeed not fair.

When Charging a 30% cut, steam is losing games to other stores inclusive Assassin’s Creed Valhalla steam, Ubisoft store, Uplay, and the Epic store that is charging far less than Steam.

Read my article: 3 unique reasons Roblox Metaverse is a Metaverse!

Epic store in 2018 launched with a 12%, lowest cut opening eyes of other gaming companies that a game store can charge a 30% less.

Bluethief, on steam.powered.community says, ” after what happened with Division 2, Anno 1800 says that steam’s 30% was unrealistic nowadays. The funny thing is Steam is the second most-consumed friendly platform that Ubisoft leaves, the first being GOG.

Ubisoft confirms that the 30% cut slapped on game creators is way too above, and a 12% cut has forced all the three Giants, ie Steam store, Apple Store, Google Play Store, to lower their cuts for specific niches.

After running away from Steam, Ubisoft joined the other new game stores.

3. The emergence of new game platforms like Amazon Luna, Google Stadia, Epic Games, Ubisoft for PC, Xbox One, and X/s and PS5.

Assassin’s Creed Valhalla on Steam, compared to having it on other game stores is very outward-looking.

You see Steam is only second to GOG as the next friendly game hosting platform. however, loading up your games on many platforms is better than one.

Therefore, Ubisoft believes that they will never lose the share they had with Steam.

Read my article: Is the Oculus Quest 2 worth it? 3 reasons why…

If the handheld steam deck becomes popular, it might host Ubisoft games they’re after, Assassin’s Creed Valhalla Steam, and all ACs will get back to the steam community

What is a steam deck and can it host Assassin’s Creed Valhalla steam?

According to the store.steampowered.com, the handheld steam deck was built for extended play sessions.

The Steam Deck was built with so many powerful features, though it must be booked through reservations. Yet the orders will only be ready by February 2022.

” The valve steam deck is a Nintendo like switch console for PC games… costing $399″ with marvel features like the ability to run the latest AAA games according to cnet.com

According to gamerant.com, Ubisoft’s CEO Yves Guillemot, Ubisoft games will end up on Steam deck if it becomes big.

Already Steam deck has sold out all her reservations for 2021 and is about to sell out those of 2022.

Read my article: What machine learning algorithm does Netflix use

Is a French video game company with headquarters in Montreuil, Ubisoft page on Wikipedia has more information.

With a free Ubisoft account, one can access it through the Ubisoft Connect app, as long as you are 13 years or older.

Among the reasons is diversity, that is, Ubisoft has a big team spread across countries. that’s why they have had a touch on games like, Splinter Cell, Assassin’s Creed, Prince of Persia, Far Cry, Watch Dogs, which are excellent, and of high quality. Hence relax, Ubisoft might have Assassin’s Creed Valhalla steam -powered.

The writer is under a pen name; Jerry Schneider. The writer has over 30 years of game experience, both in writing and playing.

Is the Oculus Quest 2 worth it? 3 reasons why…