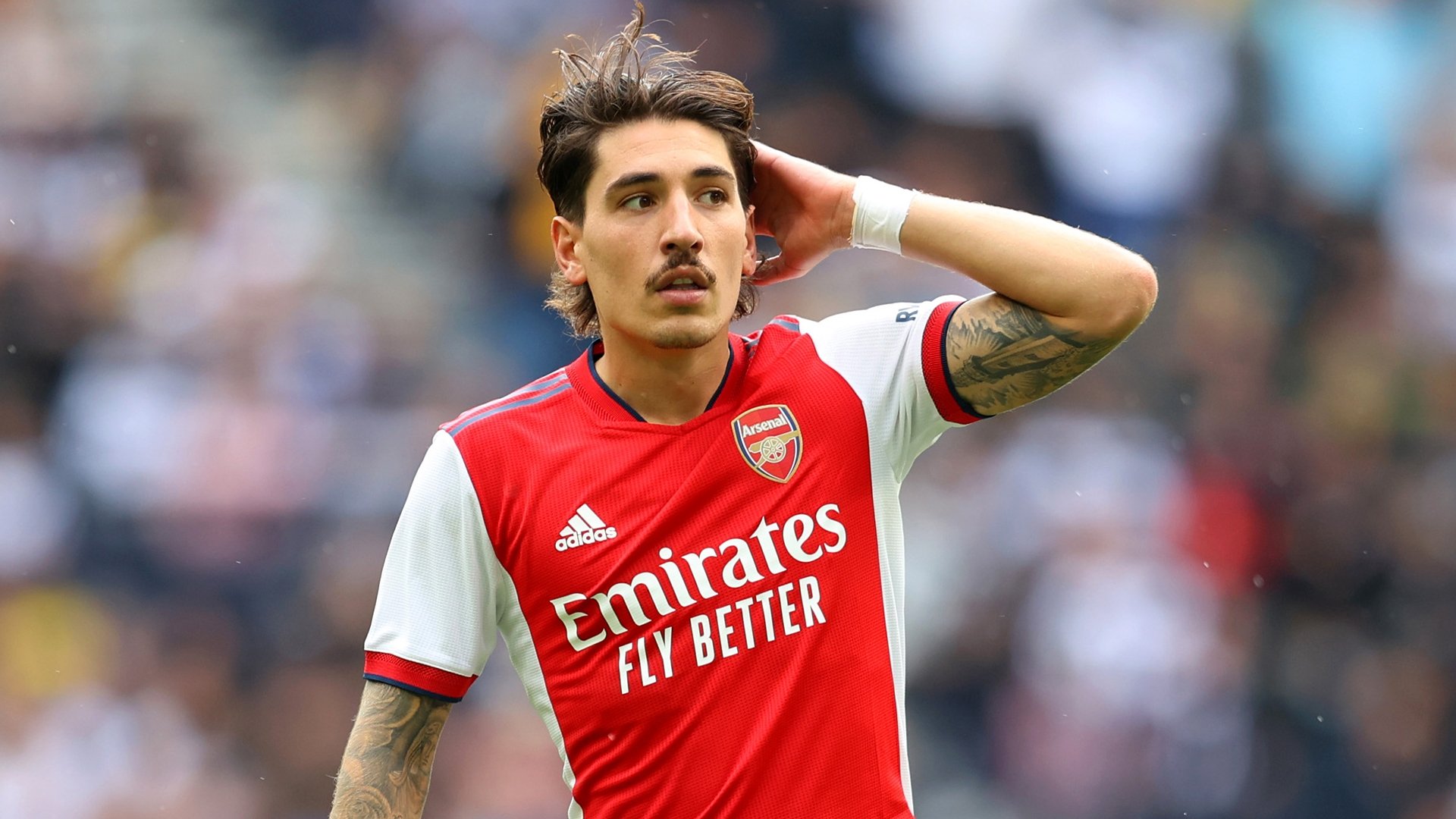 Arsenal FC must seriously discover that special creative magic or spark that makes its opponents like Manchester City, Liverpool and Chelsea win more than them with a further urge or hunger or desire to keeping winning always.

There isn’t enough quality in squad depth and healthy competition in places at Arsenal FC. At Arsenal FC, when a striker like Aubameyang or Lacazette isn’t scoring enough goals consistently, the Arsenal FC manager Mikel Arteta doesn’t have that high quality strikers to pick from and replace the any of the above two strikers.

With Arsenal FC failing to seriously challenge and win Europe’s elite club competitions like the UEFA Champions League, the money at the club’s disposal diminishes just the ability and potential to buy truly descent quality and ruthless strikers or other lethal players to challenge the big boys not only in Europe but also in domestic league competitions.

What Arsenal should discover from Chelsea FC

It is only at a club like Arsenal FC where the player has more time to showcase his qualities unlike at a club like Chelsea FC. This somehow hurts the club further because there is a stronger focus on individual talent and abilities as opposed to a stronger focus on a winning mentality game in, game out. A closer look at the number of trophies won by Arsenal FC over the last ten years will clearly justify this thought or opinion. Therefore, it will always be extremely so hard for Arsenal FC to challenge for trophies and win titles. With the rest of the EPL opponents getting better and more descent, even the most sought for target of Arsenal FC finishing in the top four has faded further out of sight and will always be a future reality.

There is need for Arsenal FC to consistently spend more money on the right quality of players, in the right quantity and with the right strong mindset to take the club forward coupled with the winning mentality always so that when one player in the starting eleven is tired both physically and tactically, there is always another top quality player to replace him. Therefore, the scouting of such players has to be very rigorous, vigorous and flawless in order to restore the true ambitious character and identity of Arsenal FC.

What Arsenal should discover from Liverpool

With Chelsea FC in the ninth position at the time Frank Lampard was sacked last season, Arsenal FC have consistently fallen short of that position and still kept faith in Mikel Arteta by giving him a longer time to resurrect his managerial career at Arsenal FC. This doesn’t happen always at other clubs like Chelsea FC which demands everyone to be on top of his or her game as soon as possible once recruited by the club. Therefore, it is important for the Arsenal FC manager Mikel Arteta to not take for granted the trust placed by the club in him. He must seriously and urgently replicate this trust with huge success in terms of seriously challenging for trophies and fighting to the end to win titles right from the start of the season or campaign.

What Arsenal should discover from Manchester City

Arsenal FC need to be very defensive as they have shown so far over the past few weeks. However, they also need to play in a very offensive and ruthless manner truly capitalizing on the opportunities created in front. This requires all players if not majority of the players to be agile and improve tactically. There is need to tactically adapt to the team being faced. This clearly wasn’t depicted against Brighton & Hove Albion having been on the right track in the North London derby against Tottenham Hotspur FC. This tactical naivety and shortage in agility is what has consistently costed this club over the past seasons or campaigns and more so on the big European stage(s) in UEFA Champions League finals and UEFA Europa League finals when Arsenal FC have clearly and totally everything to play for after several shortfalls in such big European nights. Besides the Arsenal FC manager Mikel Arteta having his ideas, it is far way more important for each Arsenal FC player on the pitch and in the match day squad to know exactly what he will need to do or have to do before facing the opponent and ensure he executes that role flawlessly, efficiently and effectively better than the opponent and much better than the manager or coach has or had expected of him. This has failed to take shape consistently at Arsenal FC as exhibited by the two totally contrasting displays and/or performances against Tottenham Hotspur and Brighton & Hove Albion.

It is not enough for the Arsenal FC manager Mikel Arteta to have the potential to become a top manager in European club football; he should and must always continuously improve himself as a manager and coach on a game by game basis or match by match basis. This really demanding situation of the current state of European club football is what will build the experience and profile of the Arsenal FC manager Mikel Arteta and his players despite their alleged potential which hasn’t yet been fully tapped and exploited to the fullest for the good of the club (Arsenal FC), its loyal fans and supporters or well-wishers.

3 Unique Things Arsenal FC Should Copy from Its Opponents

SUDDEN DEATH of PRESIDENT IDRISS DéBY OF CHAD: The Next 7...

Top 19+ Countries (Places) with Wuhan Coronavirus you should avoid for...